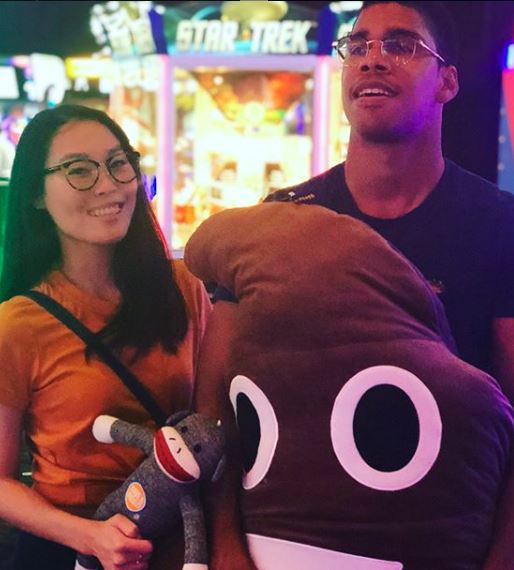 Born June 11th 1993 at New York Presbyterian.  Elvis grew up in Washington Heights and moved to Oradell NJ at the age of 13.  Feeling like he didn’t quite fit in being one of 5 dark skinned people at River Dell high school but he adapted. I was totally a token black kid even though I’m Dominican but hey, we all the same color with the lights out baby.  Like most entrepreneurs, School was never really Elvis’s thing.  Full of ideas, but never able to follow through and execute because.

Having off the boat Dominican parents, Elvis was forced to live their dream, play baseball and go to college.  Never being in control of his own life, although he knows they just wanted what was best for him.  He was unable to achieve their dream and play Pro Baseball.  Every summer from middle school through high school Elvis would eat, sleep and shit baseball, but the passion for it just wasn’t there. His parents even pushed him as far as living in DR for a whole year at age 22 against his will but to no avail.  His Mother actually tricked him into thinking they were going on vacation for 2 weeks and then wouldn’t buy him a plane ticket back.

Eventually he went with it.  Eventually Elvis ended up cultivating a hatred for the sport.  But he also cultivated an athlete’s mentality and a strong since of teamwork and leadership that he brings to business today.  At 23 Elvis moved out, earning enough at a new car sales job to move into an apartment with his best buddy & our web master Sunny.  It was a dream come true.  He finally had his own place, brand new car, and most importantly peace of mind in the ability to make decisions for himself.

Fast forward to today, Elvis married the love of his life who he’s been dating since he was 19. they met at the cafeteria of Bergen community college when he was attempting to peruse an education (he dropped out). He lives with his Wife his, el amor de su vida, his dachshund Nico, Maltese Mia and his Rabbit Bulma. Sunny(my best bud to this day) and I are partners with Chuck and we are building a Media empire! were building a company that will bring value to all that indulge in it. Something he and his partners  can be proud of!